Jesus Christ Only TV » The Mission of the Twelve Apostles

The Mission of the Twelve Apostles 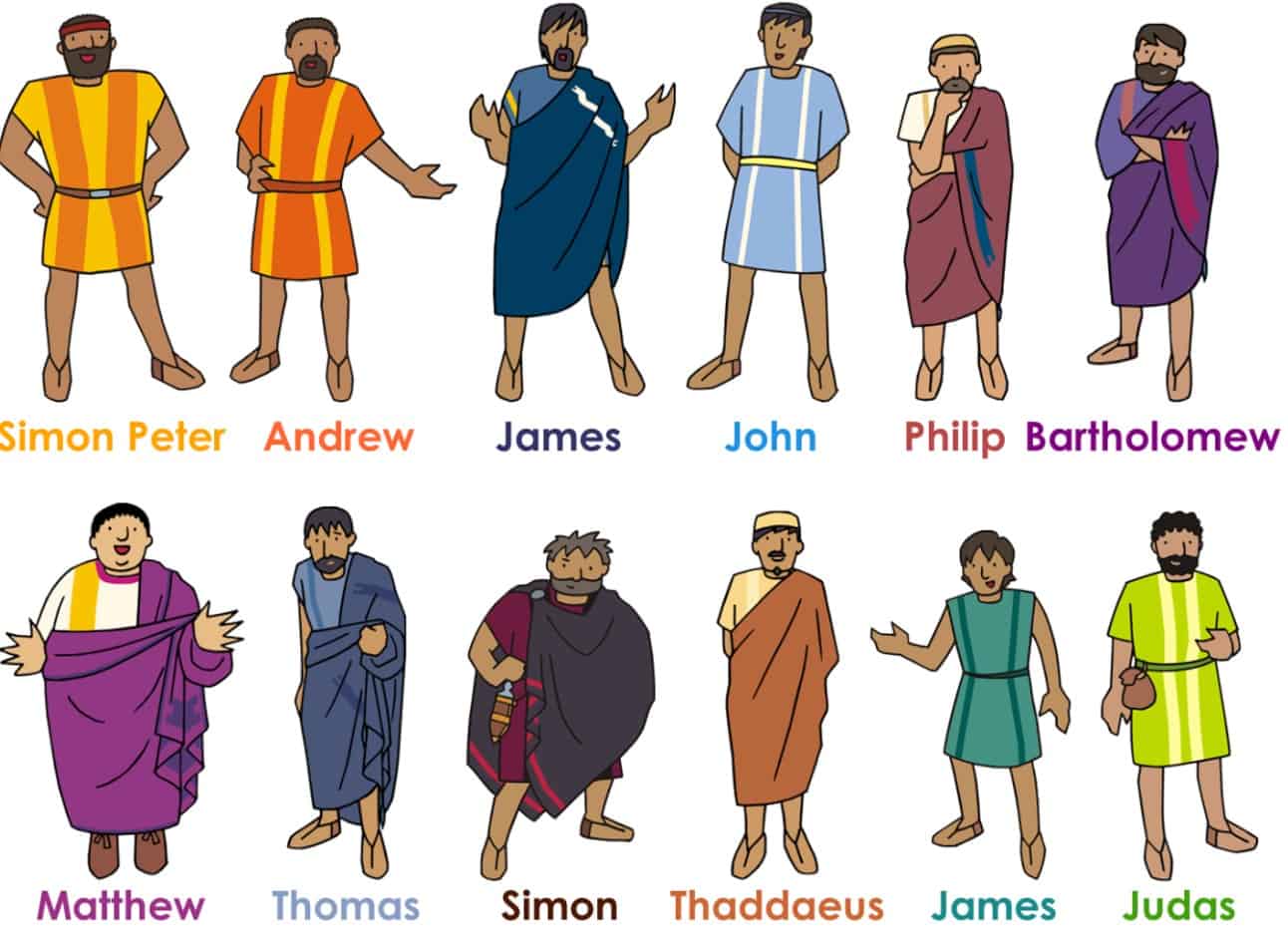 The 12 disciples, also known as the  12 Apostles or just “the Twelve,” were Jesus Christ’s 12 closest contemporaries. He had single-handedly recruited to help Him form a core group of loyal aides who would play a significant role in establishing His earthly Ministry.

The apostles became significant forerunners and pillars in the development of the early Church, which was instituted on the Day of Pentecost.

It’s evident that on the Day of Pentecost, Jesus was already in heaven as He had already ascended back to Heaven. So, therefore, it was the apostle’s turn to lead and go out into the mission field and implement the mandate given by the Master of preaching the gospel and making disciples of all nations, baptizing them in the name of the Father and of The Son and The Holy Spirit.

God used them mightily to spread the gospel worldwide amidst severe rejection and persecution from every front imaginable.

The names of Jesus’ 12 primary Apostles are as follows as recorded in the scriptures:

13 When they had entered the city, they went up to the upstairs room where they were staying, that is, Peter, John, James, and Andrew, Philip and Thomas, Bartholomew and Matthew, James the son of Alphaeus, Simon the Zealot, and Judas, the son of James.

23 So they put forward two men, Joseph called Barsabbas (also called Justus), and Matthias. 24 And they prayed and said, “You, Lord, who know the hearts of all people, show which one of these two You have chosen 25 to occupy this ministry and apostleship from which Judas turned aside to go to his place.” 26 And they drew lots for them, and the lot fell to Matthias, and he was added to the eleven apostles.

Matthias the Apostle was named for two main reasons:

First, he was named to fill in the gap created after Judas the Iscariot betrayed Jesus Christ and committed suicide.

The Apostles cast lots, and the lot fell on his name, becoming the twelfth Apostle even though he was not part of the original 12.

Philip the Apostle is unquestionably not Philip the Evangelist, who shows up in Acts 6:5, Acts 8:5–6, and Acts 21:8.) That should have been made much clearer.

Read more about the twelve Apostles in the article provided, follow the link below; 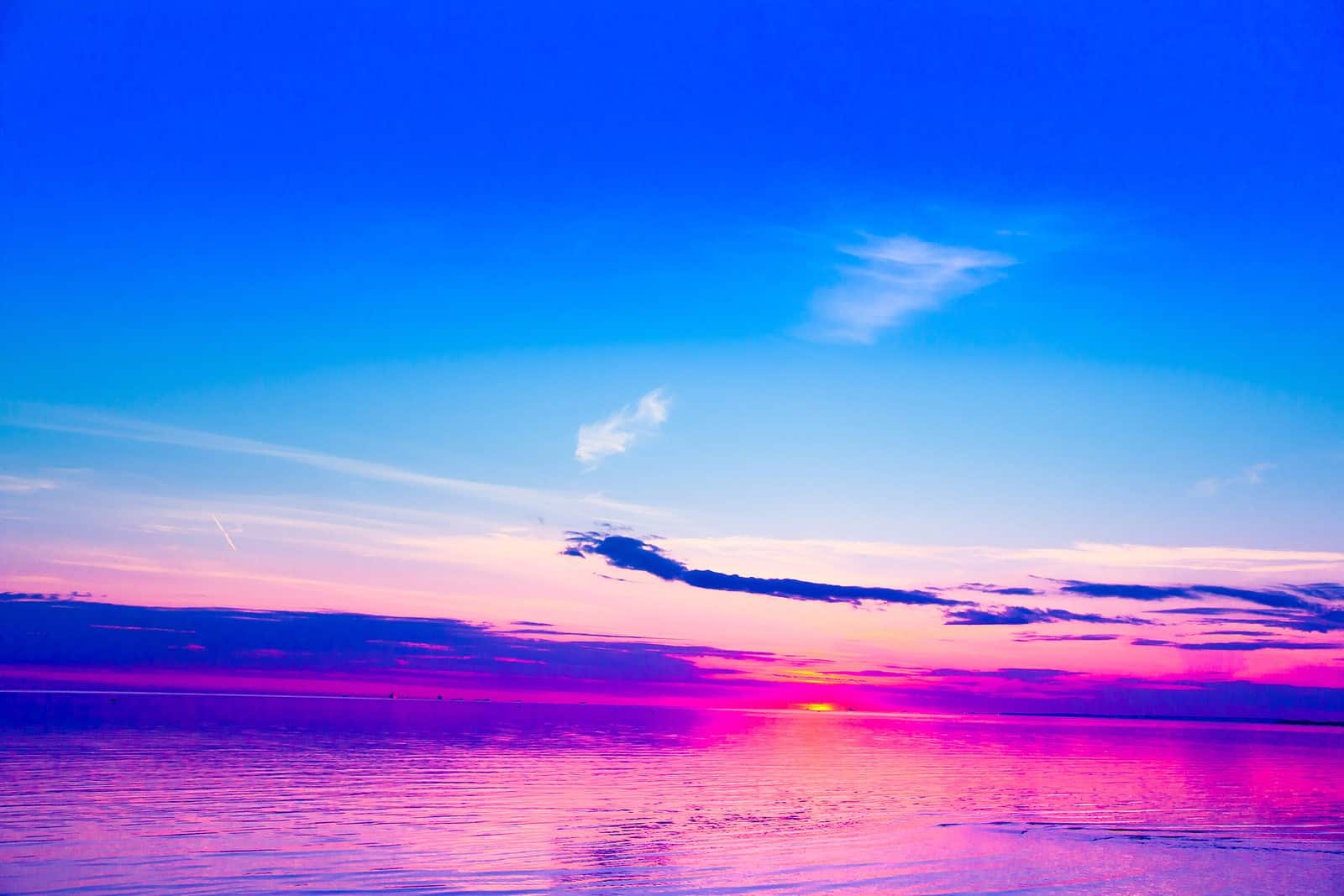